The Centre for Indian Migrant Studies is a non-governmental organization that aims to safeguard the rights of migrant workers. The Kerala-based organization began its operations in 2006 with the objective of ‘tracing missing migrants’ using visual media and its strong voluntary-based Indian diaspora network. CIMS facilitates the return and rehabilitation of ‘migrants in distress’ in general and missing migrants in particular. Currently, CIMS is a key actor in the international labour migration discourse in India. The activities range from advocacy and lobbying to cutting-edge research in the field of cross-border labour mobility. As the coordinating partner of the Migrant Forum in Asia (MFA) in India, CIMS expands its activities to regional and international platforms. The organization collaborates with several United Nations agencies, international and national NGOs, reputed academic institutions and most importantly with governments.

The Centre for Indian Migrant Studies (CIMS) is a Non-Governmental Organization that aims to safeguard the rights of international migrant workers from India.

Among the migrant sending countries, India is the largest country of origin and receives highest remittances. Though migrants play a major role in the nation building process of both countries of origin and destination, they are mostly undervalued, exploited, and denied of basic human rights. Migrant workers, especially those from vulnerable communities are subjected to violation of their rights at every stage of the migration journey. Ever since the beginning of temporary cross border labour mobility from India, the country witnesses irregular labour migration and receives large number of complaints from workers about the perils they face at destination countries. The concerns of migrants are largely unaddressed by the current system of migration governance in the country and the role of governments are often limited by sovereignty constrains.

As a prominent civil society organisation in the country that works for the rights of migrants, CIMS actively engages in all stages of the migration journey of Indians traveling abroad. We provide various support systems through our partners engaged in humanitarian work at destination countries. Another important field of engagement is migrant rights advocacy for the basic human rights. CIMS effectively uses its network at the destination countries to reach out to the migrant workers.

CIMS, along with helping Indian migrants in distress with the help of volunteers, social workers and expatriate communities in their respective countries, also works on various advocacy campaigns garnering public support to pressurize governments to take action against human rights abuse particular to migrant workers. As a long-term partner of Migrant Forum in Asia (MFA), CIMS also uses the regional and global platforms for advocating safe and regular labour migration from the country.

The Centre for Indian Migrant Studies was founded in 2006. The team behind CIMS is the creators of popular TV show Pravasalokam, telecasted in Kairali- a regional television channel from the state of Kerala known for its long history and engagement with the Gulf States. Pravasalokam (The Migrants World), is the world’s first experiment to utilize the influence of visual media to track down missing people with the assistance of viewers, social workers and expatriate community. The strength of the programme is a team of committed journalists and social workers based in major destination countries. Besides the television viewers, leading expatriate associations in the Gulf and hundreds of their members are patrons of the programme. The programme has created a network of volunteers across the world to help and rescue migrant workers who are facing tough working conditions or serving jail term for offences related to immigration documents.

The show witnessed a clear denial of human rights of migrant workers and many of them were rescued by the team itself. Hence, the Pravasalokam team identified the need to raise wider campaigns regionally and globally in order to protect the rights of migrant workers. It led to the formation of the Non-governmental Organisation, the Centre for Indian Migrant Studies (CIMS). The headquarters of CIMS is based in Aluva, Kerala, India. CIMS manages to present the situation of Indian migrant workers in various platforms with the help of its partner Migrant Forum in Asia (MFA), a regional network of organisations that advocates for migrant rights. Since 2006, CIMS has been an integral part of migrant right activism and advocacy in the Asia region. The interventions carried out by CIMS and Pravasalokam ranges from an interactive grievance redressal media show to a key stakeholder in the preparation of the Global Compact for Migration. 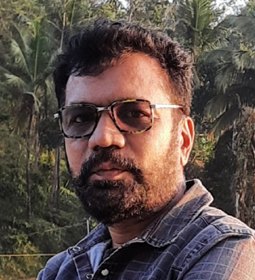 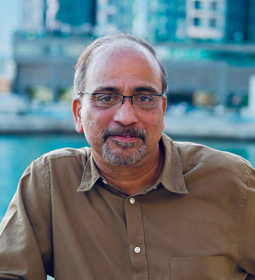 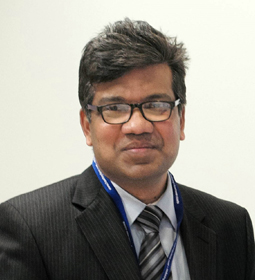 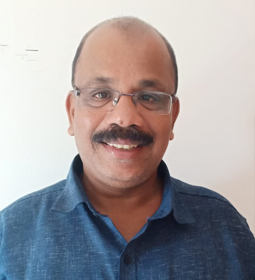 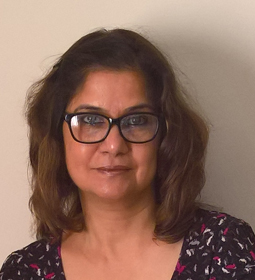 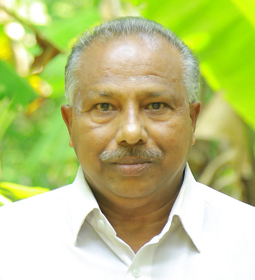 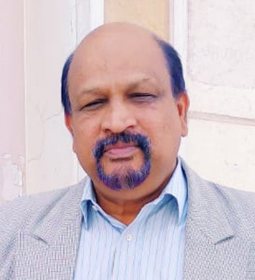 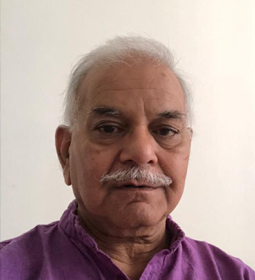 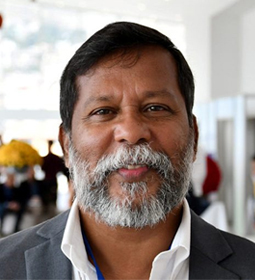 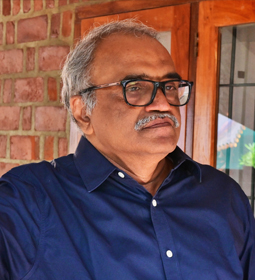 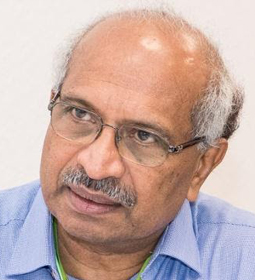 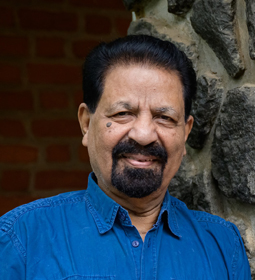 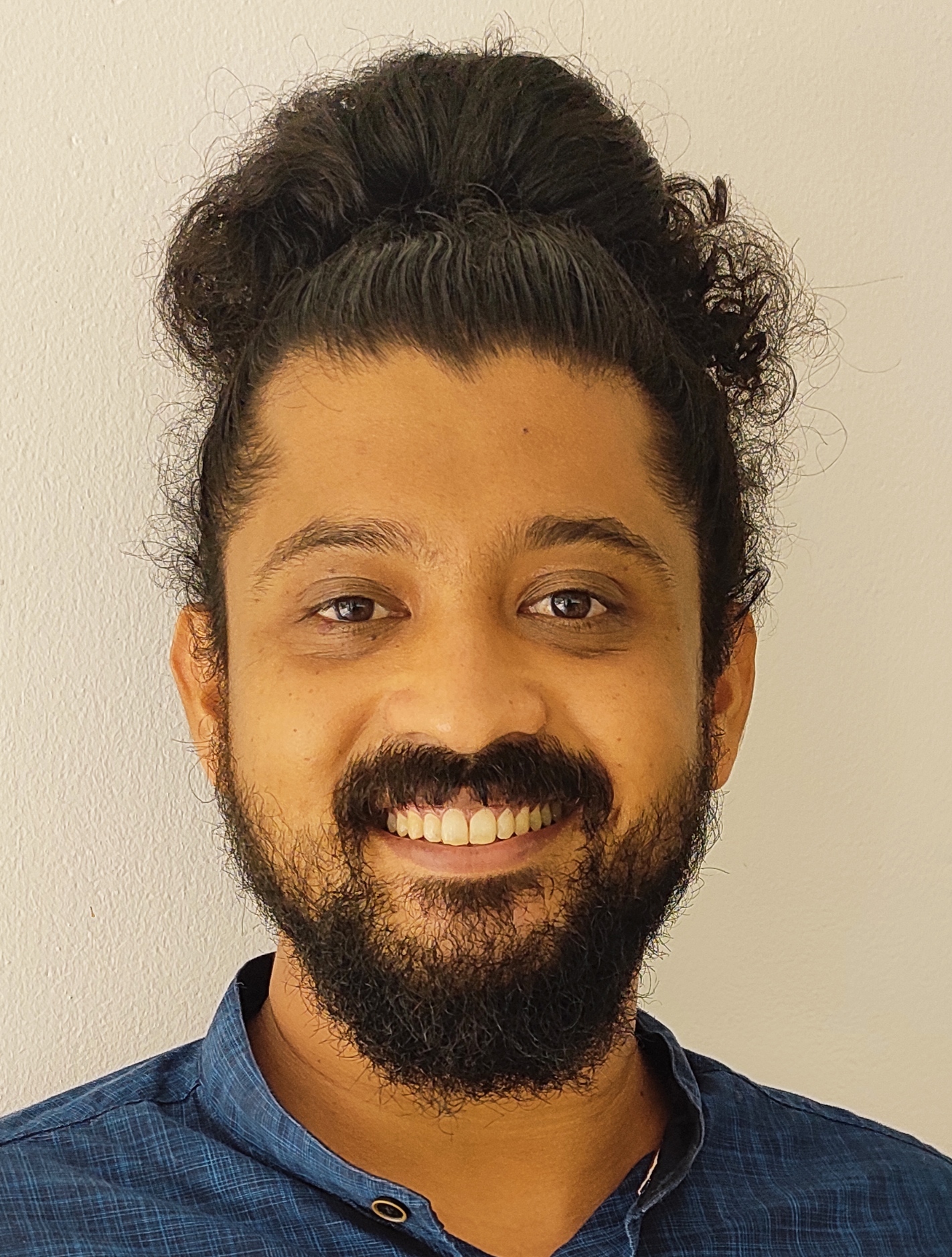 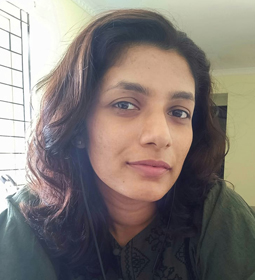 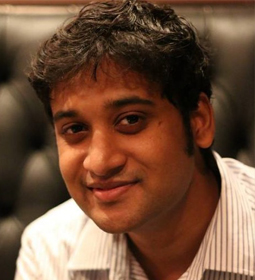 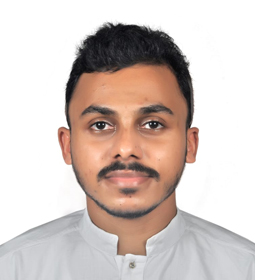 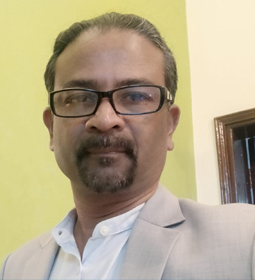 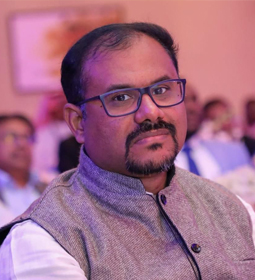 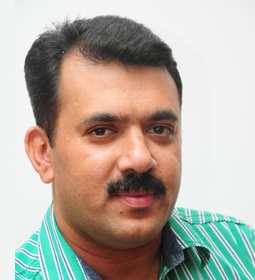 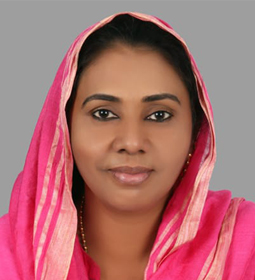 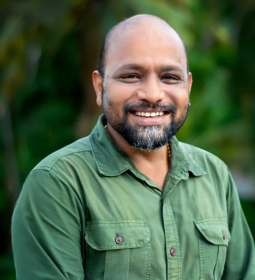 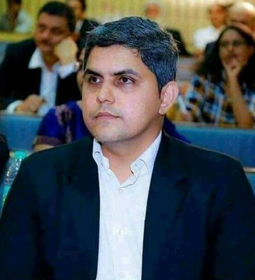 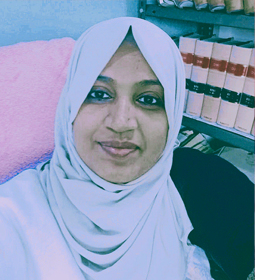 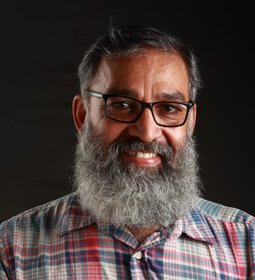