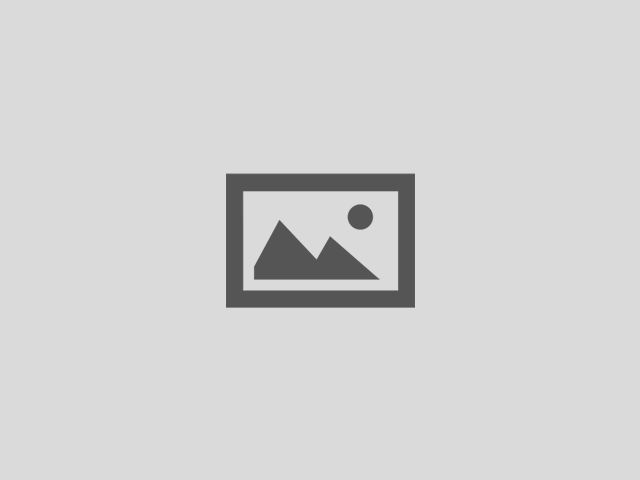 CIMS attempts to fight rights violations through filing of petitions as per The Right to
Information Act. During 2017-18, CIMS filed 11 RTI requests with the Government of
India and foreign missions. Primarily considered a reference point for official numbers
and estimates, the RTI requests were filed with regard to the domestic work sector as
well as Indian migrants imprisoned in jails of the GCC countries. In this regard, CIMS
have received replies from the missions in Malaysia, Indonesia, Oman, Qatar, Kuwait,
Bahrain, KSA (Riyadh) and UAE (Abu Dhabi).